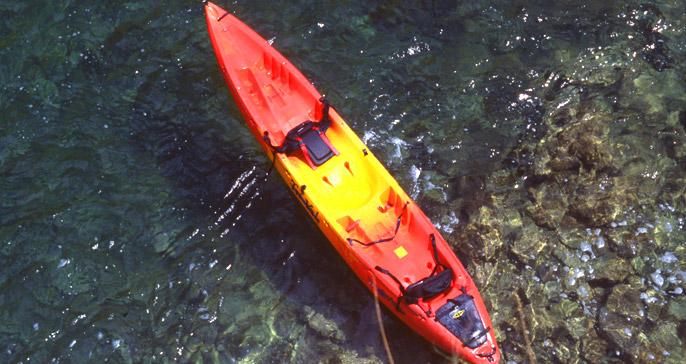 See their corners or eating lunch in their natural beaches. Our guides will accompany you along the way and I will tell the story of each one of them.

Nestled on the banks of the old town of Loriguilla, abandoned and transferred when the dan was built. Loriguilla Dam is the last defensive wall, the barrel of the Turia before the river becomes slow and adentre Vilamarxant, Manises road in search of his natural mouth in Valencia.

The dam is a beautiful haven of diving reminiscent of Swiss landscapes, which was formed to build a dam 40 m high in the river Reatillo, into the narrow gorge of Tormagal. The dam, built with masonry between 1903 and 1915, can hold 7.5 cubic hectometres, an amount that allowed the entire Valencian garden watering at least twice a year and a half. It is the oldest dan basin Turia from its commissioning was the largest in the Valencia region, until in 1925 the dam of Maria Cristina was completed in Castellón. But retained first place in the province of Valencia until 1952, when the Benagéber dam was built, being useful later to be purely hydraulic tourism.
On its banks, covered with pine forests, have been installed camping areas and recreational areas, very attractive because of its location near the water, becoming a small magnet for recreation and enjoyment of natural values.

This dam is in the Natural Reserve of Cabriel Hoces, located in the region of Cuenca "The Manchuela" between the towns of Minglanilla and Iniesta. This canyon, steep slopes and vertical walls has an undeniable interest as well as geomorphological and landscape of exceptional quality habitat for many plant and animal species in the Mediterranean area.

The views of the reservoir Pallás Courts are spectacular, most notably the beautiful view of a medieval castle, the castle of Chirel. Is perfect for sports and nature. The whole place is covered by a large mass of pine forest. There are several swimming areas and camping. You can also visit the cave that is in the vicinity of the area. The waters are quite clean and clear, allowing you to see the big jumping fish species near the surface. It is also the frequent presence of birds flying over the cliffs.

Mijares River runs winding through the term, and its passage between Puebla  de Montanejos and Arenós dam, second in capacity Valencia.
Among its attractions are the numerous sources with mineral properties, the lush vegetation of the area and the rich artistic and cultural heritage like the Castle of Arenós, numerous chapels and villages and abandoned farmhouses, witnesses of a time where the people depended on agriculture and livestock. 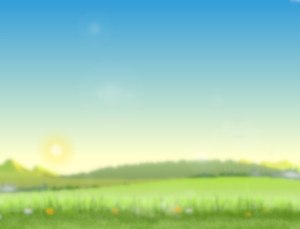